Mr. Pearce has been a member of the International Game Developers Association since 2004.

He acts as a mentor to incoming law students under the Pepperdine University School of Law preceptor program.

He is an active participant in Nathaniel’s Hope – Buddy Break, which provides companionship to special needs children once per month in a fun, interactive, group environment. 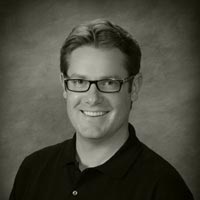